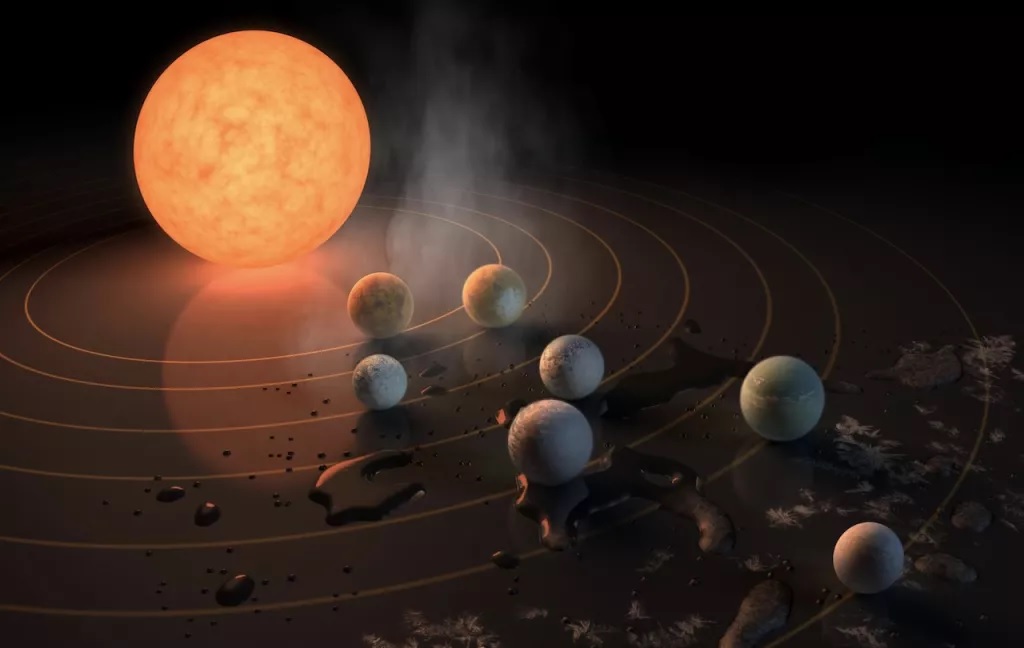 Mars is one of the few planets in the solar system with an exciting history. The planet’s history is quite interesting because it used to be like Earth. Some even claim it was more beautiful than Earth. However, tragedy struck and turned it into the wasteland we know today. Find out what happened to Mars and how the Earth can avoid such fate in the future.

You might have heard that Mars was like Earth a couple of billion years ago, and there’s a good chance that it was, considering that the planet had signs of water on its surface. It used to be more habitable than Earth, with plentiful freshwater everywhere. It was an Earth-like planet, and it could have been a prime candidate for habitation if it wasn’t for fate.

The unfortunate incident that caused Mars’ deterioration is still unknown. But many scientists believed that it happened in the course of over a million years. This event caused a drastic change to the red planet’s climate and sealed its fate forever.

Climate change is one of the prime reasons Mars eventually turned into the red planet we know of today. The majority of its atmosphere finally dissipated because of this environmental problem, and nothing has been the same since then. However, this isn’t the sole reason why this beautiful planet turned into the barren wasteland we know of today. Some NASA scientists believe that Mars experienced another catastrophic event, one that is related to volcanoes.

Volcanoes are one of nature’s most significant landmarks, and they are also one of the prime representations of her wrath. Mars experienced this first-hand when it received over a thousand catastrophic volcanic eruptions more than four billion years ago. This, mixed with the ever-changing climate of the planet, ruined whatever life that could have sprouted from its lands. Moreover, some of these eruptions were so massive that they arguably created a fissure in the planet’s atmosphere for quite some time.

Mars is one of the reasons why it’s hard to find a place like Earth in the universe. Unfortunate events can happen so drastically that they can change our history forever. But human beings are rational and intelligent creatures. Finding a solution to problems is what we can do as a species. So how can we avoid Mars’ fate?

How Can We Avoid Such a Fate?

Climate change is the main priority to avoid Mars’ fate. If we don’t deal with it right now, it can escalate into something irreversible, and by then, our fate will be sealed. One way we can deal with it transitioning to renewable energy.

Science is all about measuring things and certain phenomena that happen in the world. This is why they continue to improve throughout the years.

Scientists need all the help they can get in measuring these natural disasters, and thankfully through the improvements of AI and Big data, better measuring tools aren’t too far off in the list.

Planning a Huge Plan B

When all else fails, we need to have a plan B, and that plan B is finding a place among the stars. NASA has already started doing this, finding hundreds of planets that can be quite habitable, but most of them are thousands of lightyears away. The closest to us is Gliese 667CC, approximately 22 lightyears away. This planet is massive but is considered to be habitable in some spots. The planet would have been fully habitable if it wasn’t so close to its sun.

Ultimately, this could be the closest planet we can reach given a hundred years’ time. So we might have to settle for this new world if we can’t excel our technology fast enough.

The Earth can easily turn into Mars if we don’t do something about it. It’s time for everyone to reverse the changes of climate change, measure and find destructive phenomenons, and prepare for a spacefaring future. 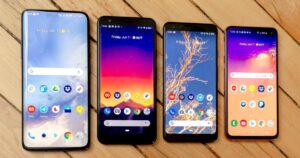 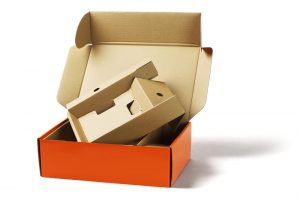 Custom Printed Boxes: What they can Do for your Brand 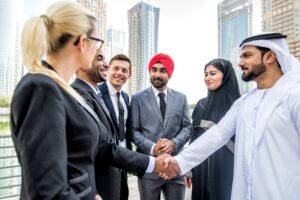 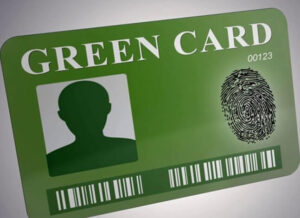 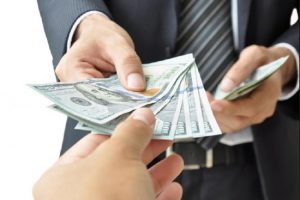